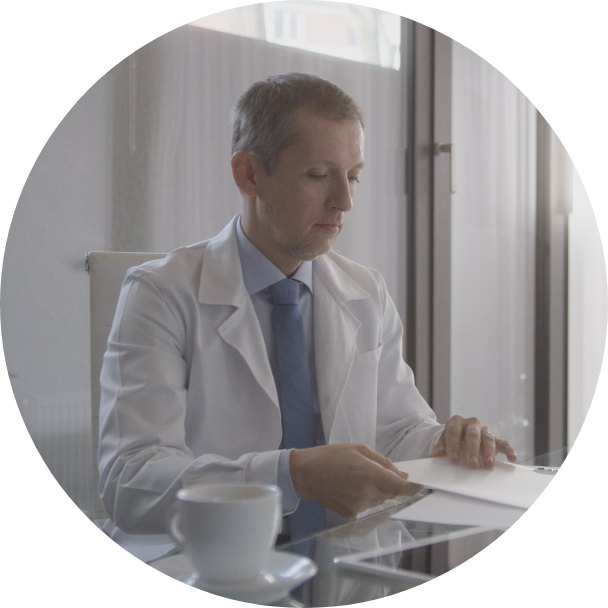 He was born in Kežmarok in 1973. He completed his studies at the Faculty of Medicine, Comenius University, Bratislava in 1999. He was included in attestation training in the field of Neurology, Ministry of Health of the Slovak Republic, in 2001. He acquired attestation in Neurology in 2017. Since 2000, he has been focusing on the application of specific electrical impulse (SEI) to reverse the degenerative spine process in a non-invasive way. In 2009, he introduced the term ‘DGU phenomenon’ as unequivocal evidence of intervertebral disc growth due to SEI effect in combination with dry needling.